FROM THE START TILL NOWDAYS

After a few journeys to explore the situation, in April 2014 the volunteers from Operazione Colomba decided to settle in a refugee camp in Tel Abbas, a village in one of the poorest areas of north Lebanon, just 5 km away from the Syrian border.

The Syrians living in the camp asked the volunteers to settle there because they were being threatened by local civilians and the Lebanese army.

The volunteers built a tent in the camp, just like the other inhabitants, and started to share their daily life with Syrian refugees, trying to keep the tensions between Syrians and Lebanese under control.

Due to the Coronavirus pandemic, the volunteers had to leave Tel Abbas for a few months, but they came back in August 2020 to explore the area and understand the new needs of the population in this dramatic historical moment.

Currently, Lebanon is going through hard times, not only due to COVID-19 pandemic, but also because of the deep economic crisis, the explosion at the port of Beirut on August 4th, the political-institutional crisis with street riots, the ongoing tension due to the war in Syria and the presence of over one million refugees in the country.

The volunteers now continue to support the refugees, regularly visiting Syrian families
who, after years, still live in refugee camps. At the same time, they have arranged meetings with Lebanese people who are actively involved in society and in the local Church, trying to create bonds between them and the refugees in the camps.

The volunteers are also committed to report on violence and abuses: they collect evidence and listen to witnesses of the war in Syria in order to call Italians’ attention to the matter and make the Syrian voice heard.

Since 2016 Operazione Colomba has cooperated with the Humanitarian Corridors, a project which allows disadvantaged Syrian families to reach Italy in safe and legal conditions. 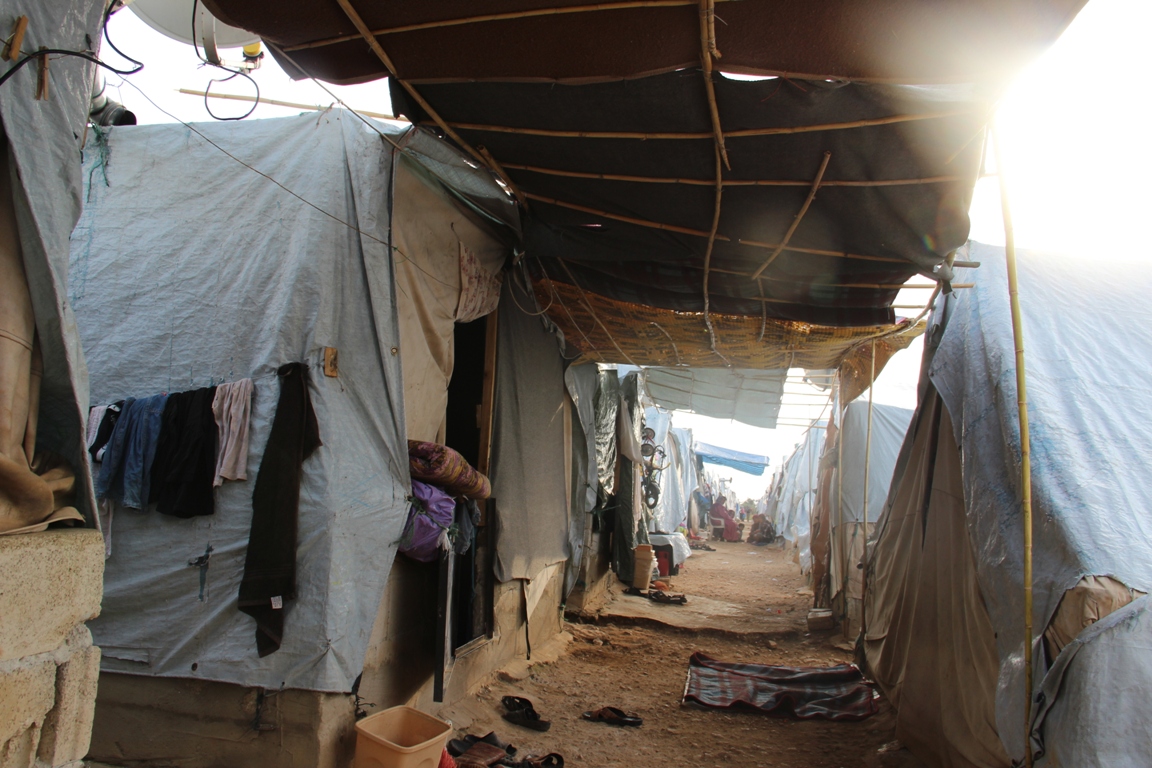 The project involves more than 300 people.

THERE FOR US- Alberto Capannini was born in Rimini in 1966 and is the contact person of the project in Lebanon for Operazione Colomba. Alberto did not choose an easy job: he chose to inhabit conflict, that is to go in places where war is going on in order to try decreasing the levels of hatred, protecting people and stopping fights without using violence. He has contributed to this in different critical areas, from the Balkans to Africa, from South America to the Middle East.

How did he come to this choice, which has also influenced his wife’s and three children’s lives? “I went to the library - Alberto reveals - and borrowed M. L. King’s ‘Strength to Love’ for 15 times. I want to experience something more powerful than hatred, something stronger than death, something as unrestrained as love”. When he was 17, “Pride (in the name of Love)” by the U2 became his inspirational soundtrack and his meeting with Don Oreste Benzi gave shape to his wish. In 1992 Alberto contributed to the creation of Operazione Colomba.