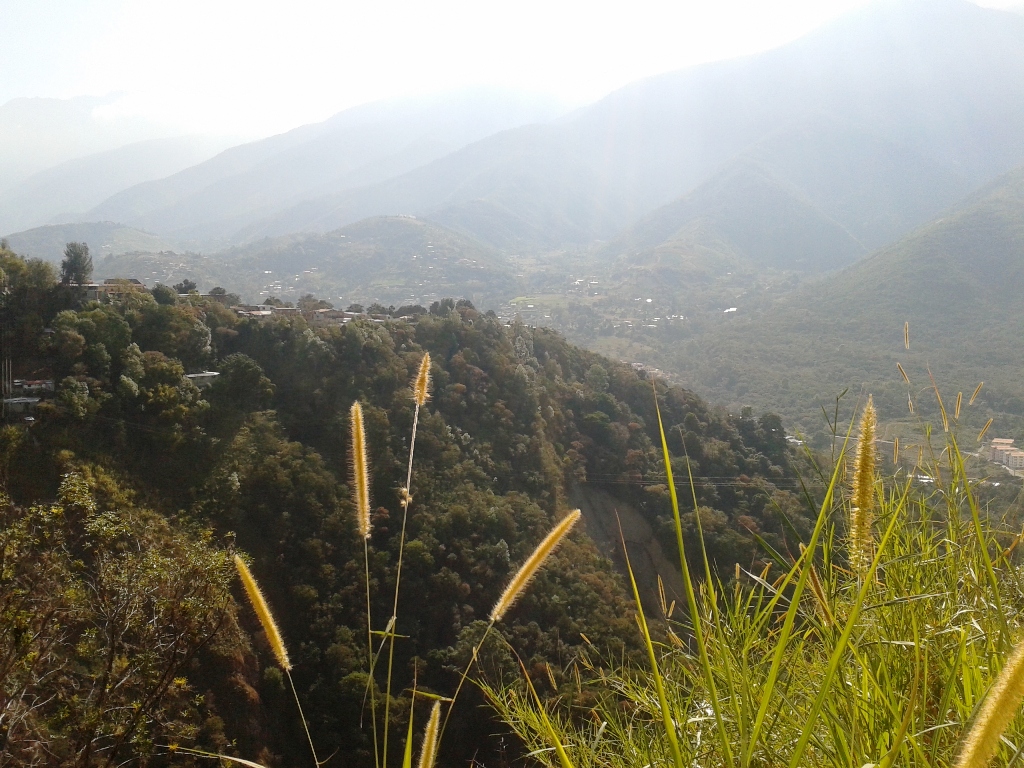 The idea to establish a presence in Venezuela dates back to 1998, when the Italian missionary from Rimini Don Aldo Fonti made a pressing request to his fellow-townsman Don Oreste. The request became reality a few years later following a meeting with the auxiliary Bishop of Caracas Nicolas Bermudes.

In June 2000 three missionaries settled in Caracas where from the very outset they started visiting some prisoners. In January 2004 they moved to Merida, a town in the Andes, where they started caring (and still care) about some vulnerable families living in the slum of El Chama, one of the poorest areas of the town.

In Venezuela Sharing among peoples reaches about 50 beneficiaries.