A choice of love, an act of justice

The Champion of the poor

Help her to be always smiling!

It is difficult to calculate the exact number of children living in the streets of Kenya.

Thousands are however those who populate the slums of Nairobi, slums that have arisen over the years around the city's large landfills. They are orphans, more often abandoned by their parents or fleeing the extreme poverty of their families of origin. In the street they initially look for a refuge, and they stay together with other children like them. Hopes for a better life, however, are broken in a short time to make way for an existence made up of expedients - not always legal - to survive, alcohol, glue and drugs.

Currently the Rainbow Project supports about twenty young people removed from the street by welcoming them at the G9 Residential Centre, which is the house number of an old structure where in the past street children were knocking for a meal.

Here they lead a normal life: they eat and wash regularly, go to school, play like all their peers and are treated when sick. Followed by the operators, they rediscover the value of life and look to the future with confidence. When possible they are progressively reintegrated in their respective families.

In the afternoon, the G9 Centre opens its doors to the children of the neighborhood, becoming a kind of oratory where they can come to play, be together, listen to music, play football or basketball, using the premises of the centre.

The Project also supports about fifteen children enrolled in secondary schools, universities and technical courses, guaranteeing them the payment of school fees, learning materials and transport to and from school.

Finally, twice a week the Project organizes street outreach to meet about eighty children and young people who live in the street, involving them in recreational activities and offering them lunch. Since the Covid emergency in Kenya began (end of March 2020), street children can no longer sleep outside, due to curfew, so the Project has rented 5 rooms in Githurai 45 neighborhood, so that they have a place where to sleep.

DIRECT EMPLOYMENT OF OVER 90% OF FUNDS RAISED IN OUR PROJECTS IN MORE THAN 20 COUNTRIES WORLDWIDE
DONATE NOW!

Focus on (under construction) 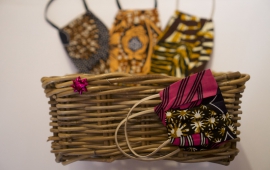 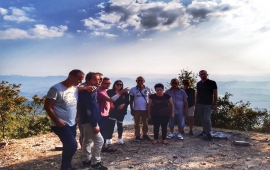 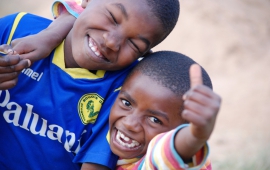 direct employment of over 90% of funds raised 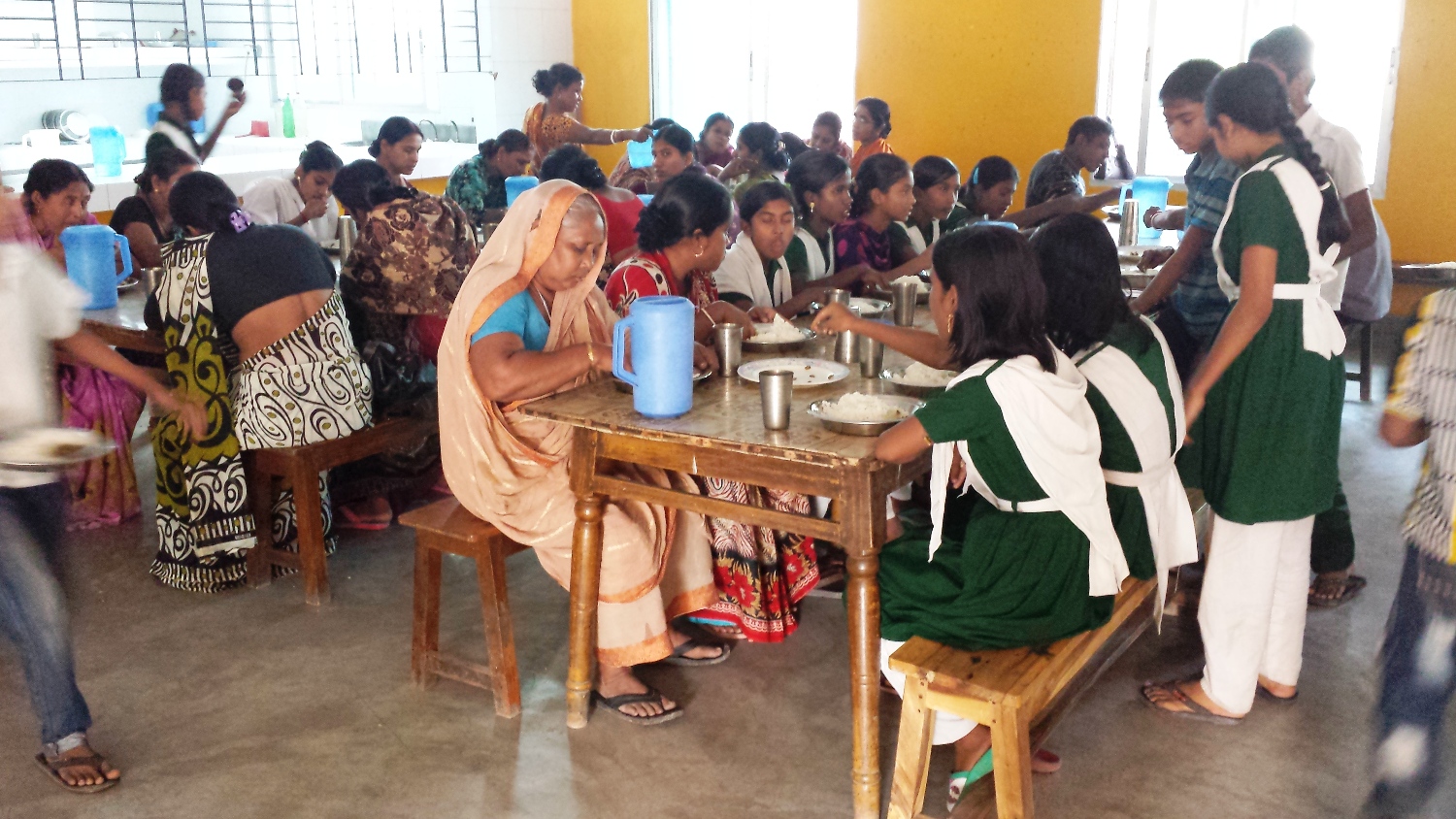 "Fighting the shame of dying from hunger, not giving for Charity what is due for Justice"

Sharing among peoples considers a priority the Right to Food for every individual. Through dedicated projects, it distributes over 10,000 meals per day.

To give a family to those without one

Welcoming abandoned children, giving comfort and shelter to homeless people marks out this domain. Every year Sharing among peoples supports more than 2,000 people in over 100 facilities around the world. 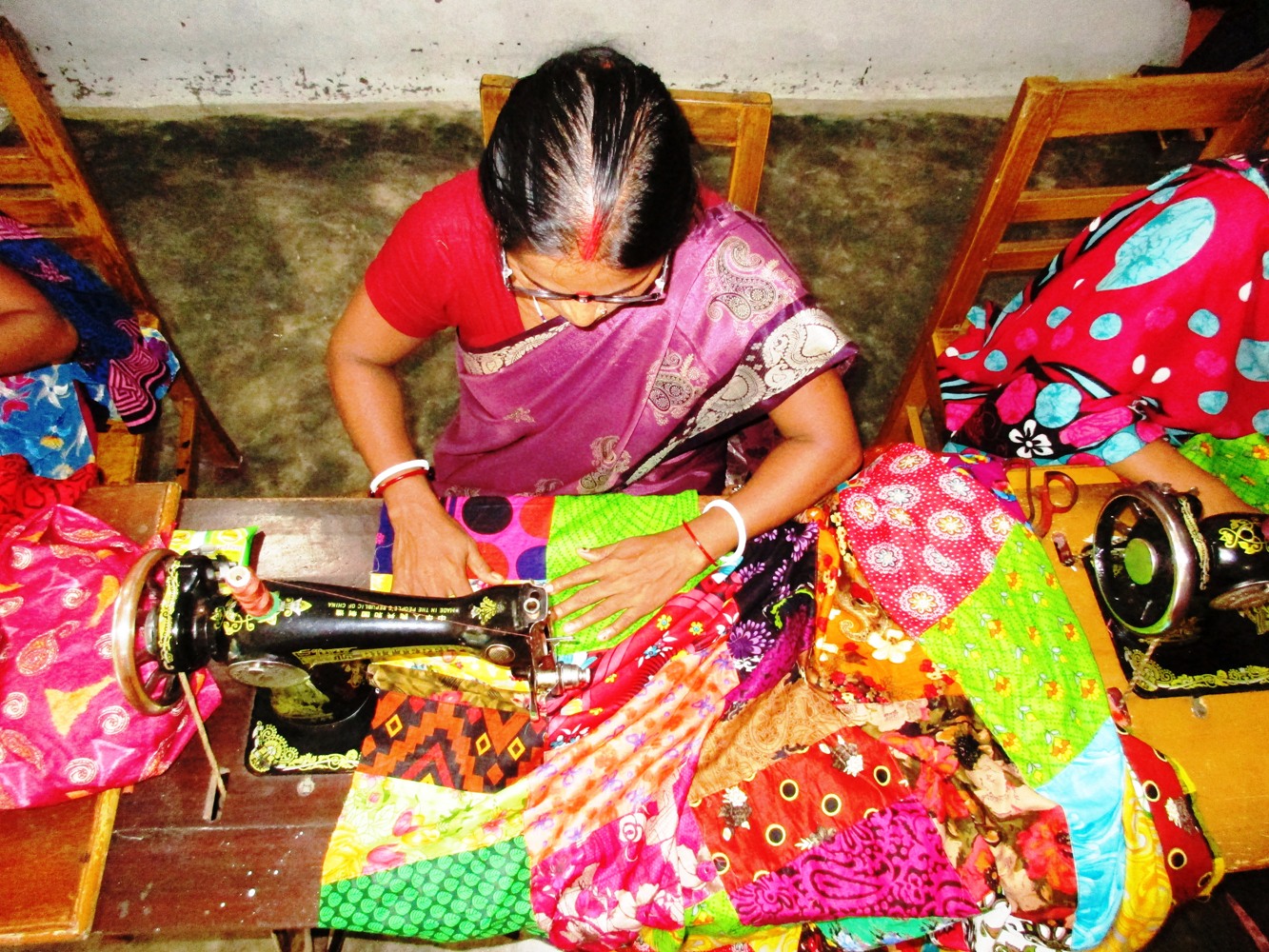 "Right to Work for the dignity of the person"

Sharing among peoples creates job opportunities for self-development, microfinance and cooperation programs for populations affected by structural poverty and people with disabilities. Every year about 400 people benefit from our interventions.

The right for all to be cared for

To secure the Right to Health, Sharing among peoples supports several health care projects to provide adequate assistance to over 2,000 people. 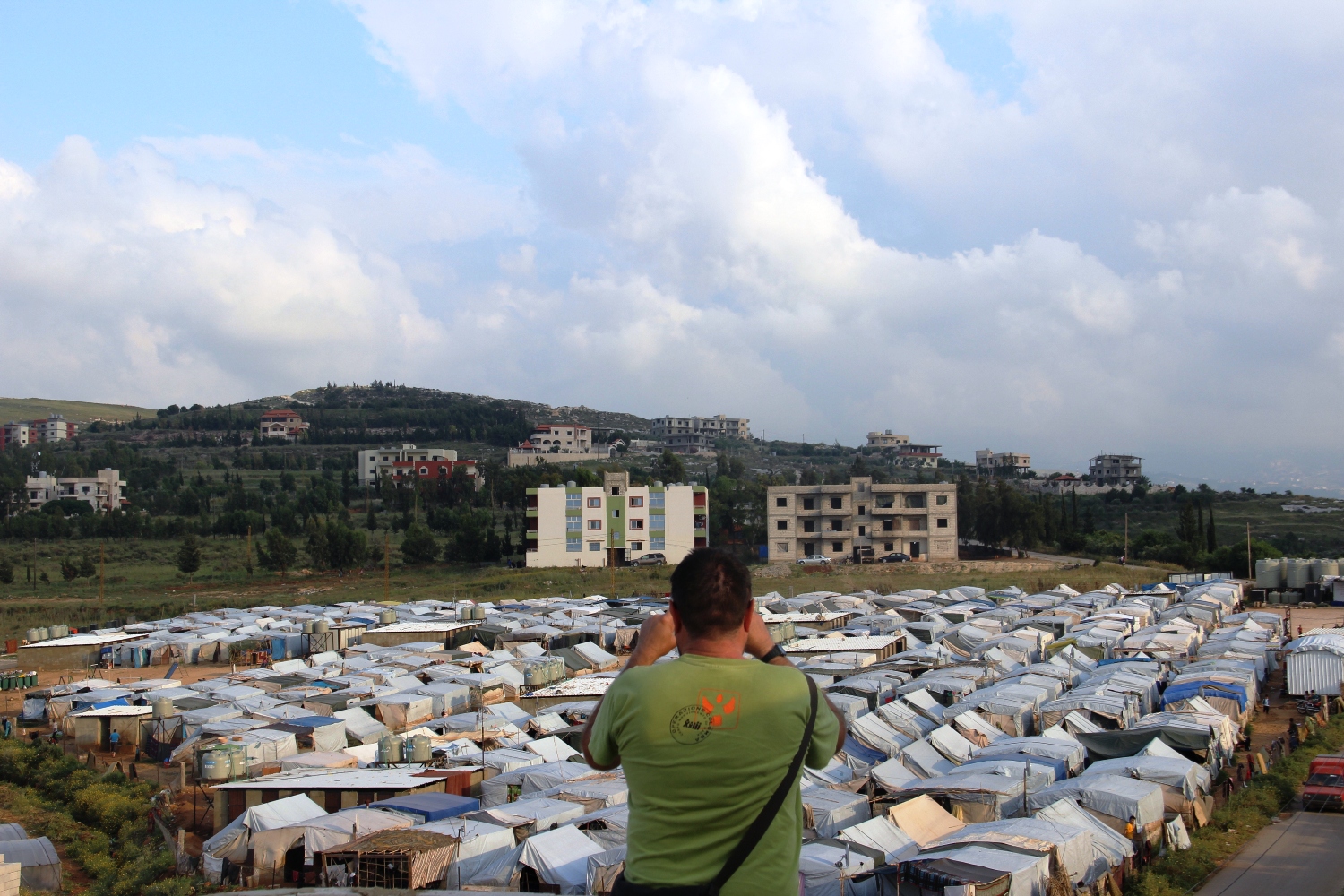 There is no way to Peace, Peace is the Way

The nonviolent peace corps Operation Dove operates in conflict areas to protect civilians and to promote dialogue between the parties. Every year more than 5,000 people are reached thanks to our interventions.

"Education to build a sound future"

Thanks to the support of Sharing among peoples, every year more than 5,000 boys and girls receive education. 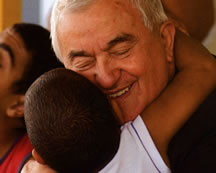 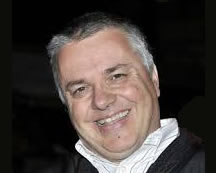 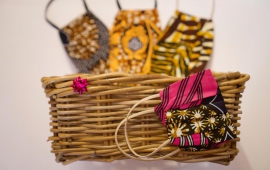 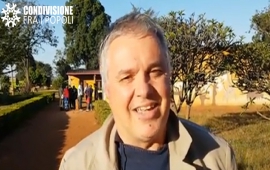 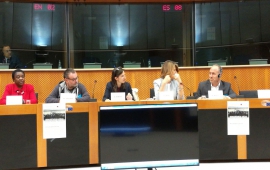 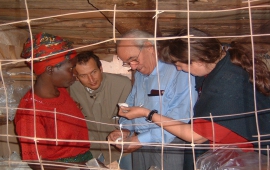